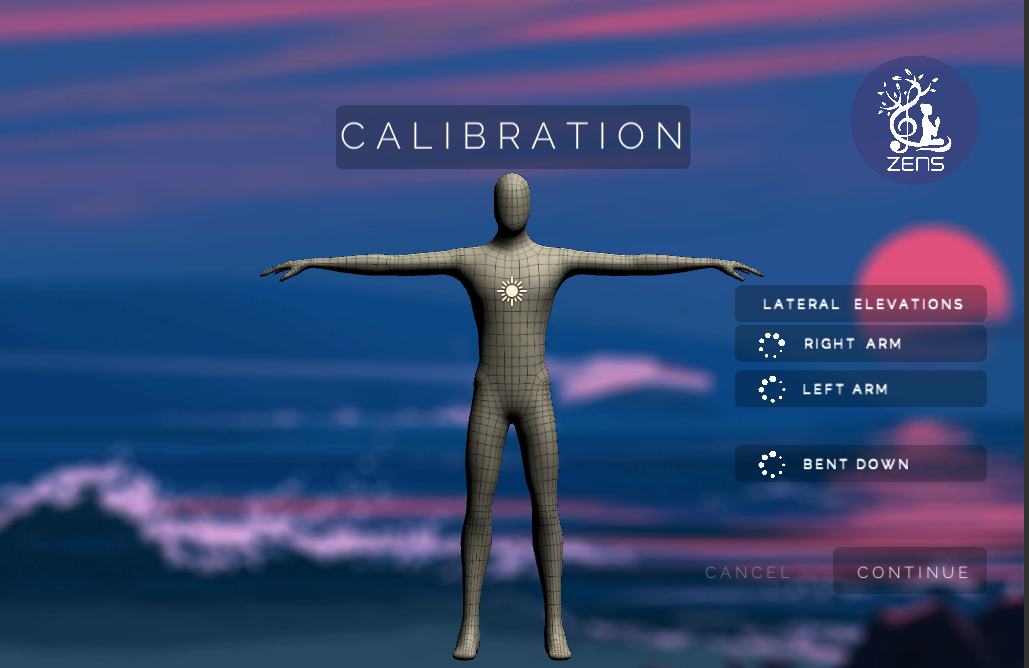 Problem: Having a negative perception about one’s own body is one of the main reasons for individuals’ inactivity and poor adherence to the practice of physical activities. Even though the World Health Organization (WHO) has reported that regular physical activity helps reduce the risk of health diseases (e.g., diabetes), many individuals are still sedentary due to the existence of both psychological barriers such as feelings of inability and weakness, and physical barriers such as short range of motion or muscle pain. Altogether, these barriers and negative body perception deter the long-term practice of exercise. It has been shown that sonified movement-based interfaces can modify an individual’s body perception, in terms of appearance and physical abilities.

Hypothesis:  We hypothesize that a sonified movement-based interface changing the pitch of sound will improve the subjective experience of Yogis, and it will change their body and flexibility perception. In this project, we present the design, development, and evaluation of Zens, a sonified movement-based interface supporting the practice of a sequence of Yoga postures with pitch-varying sounds. 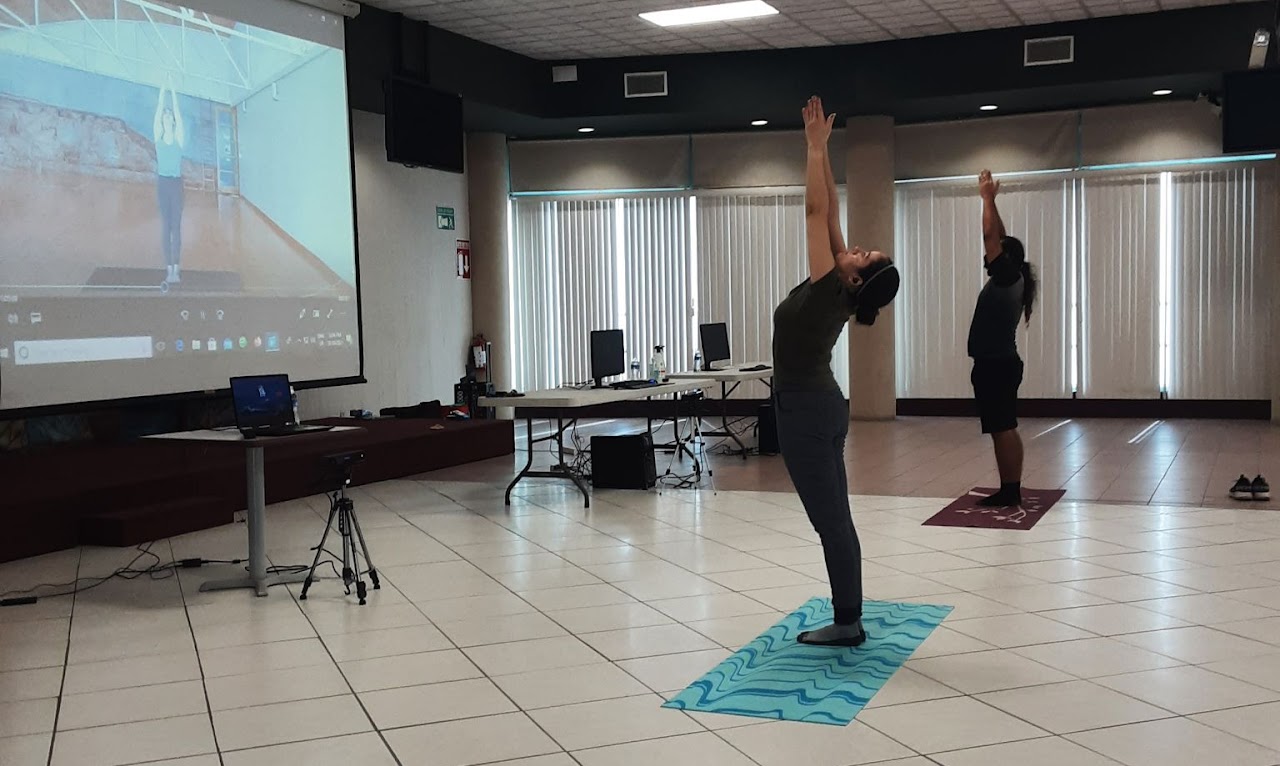 Inferring Movements Interactions: Zens uses a Microsoft Kinect sensor and the MS-SDK v2 library to detect users’ interactions. Users’ interactions are extracted from the movements that the users do while practicing the yoga sequence. For the detection of movements, we extracted the position of the joints and its coordinates using predefined equations. A particular movement it is inferred when the relevant joints excel the specified threshold. We sonified the movements based on their type: Discrete movements — We calculated the current distance of the joint in real time. If this distance is greater than or equal to a threshold obtained during calibration, Zens plays the submerge sound. Continuous movements — For this type of movements it is necessary to sonify their trajectory, for which we used the cents metric. And for the manipulation of the pitch according to the different pitch variations, we defined a linear function. This function allows to subtly appreciate the change in the flat continuous tone heard in the background. This function is defined based on the value of the angle reached by the user at the time of making the movement and the value of the interval between the initial angle and the maximum angle calculated in the calibration part.

Evaluation methods: We conducted two experimental studies — In the first study 40 yogis completed one yoga session in CICESE. Participants were randomly assigned to either use the sonified movement-based interface (experimental group) or practice in a conventional way (control group). —In the second study 21 yogis completed a yoga session using the two variations of pitch (ascending, descending); Also, the order of the conditions was randomly assigned.

Outcomes and results: We found that Zens outperforms yogis subjective experience when compared to the conventional way of practicing Yoga. Our results indicate that using an ascending pitch alters yogis flexibility and their overall body perception. 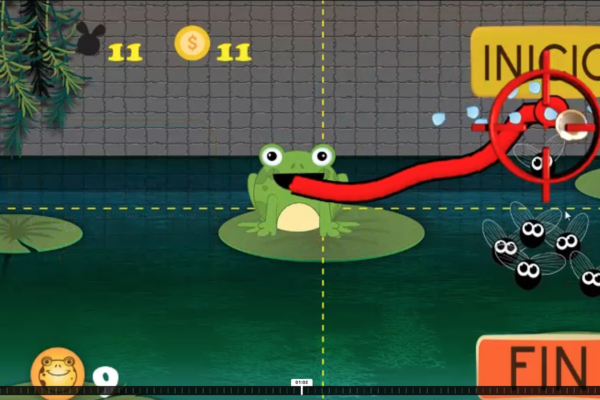 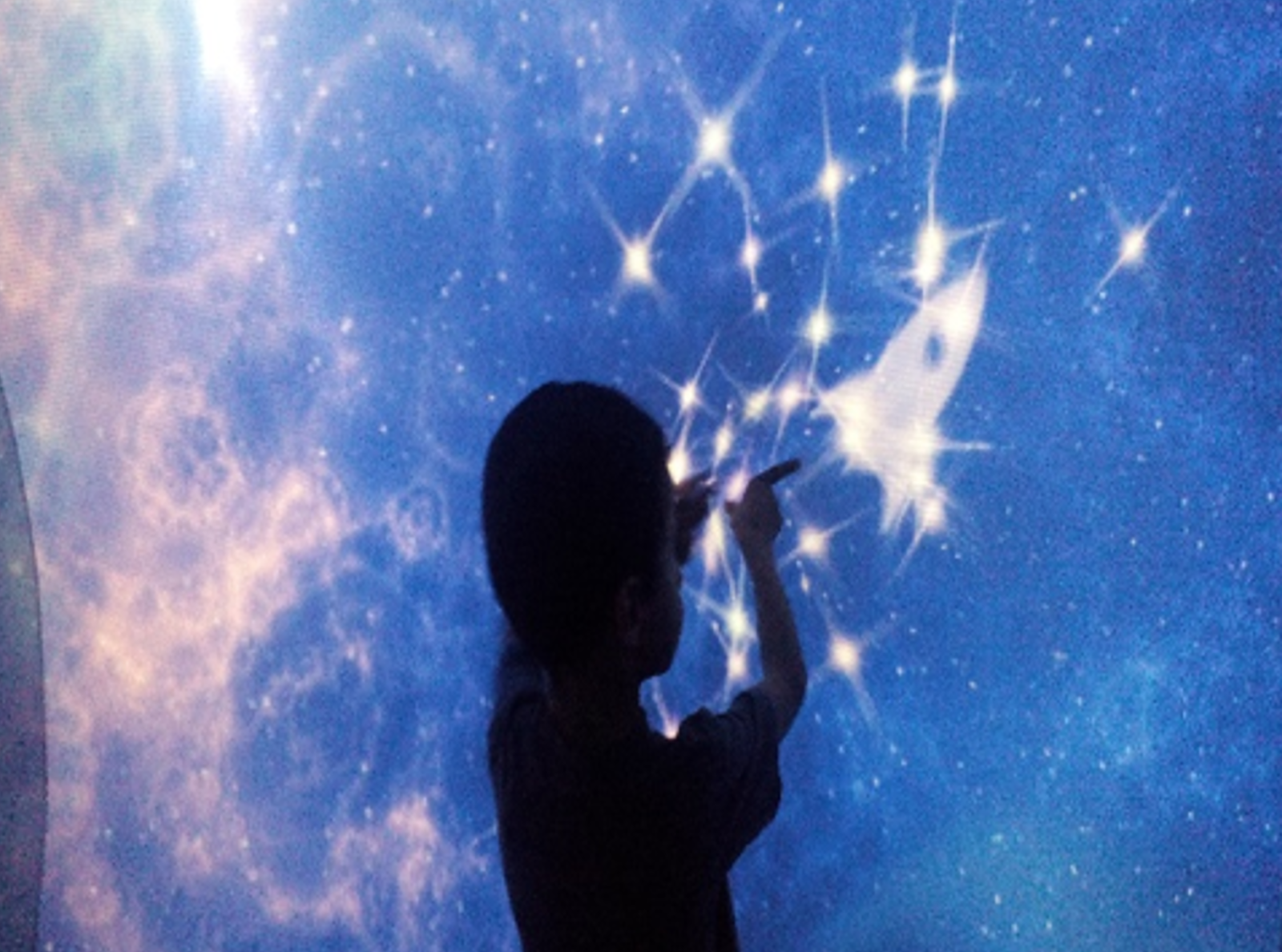 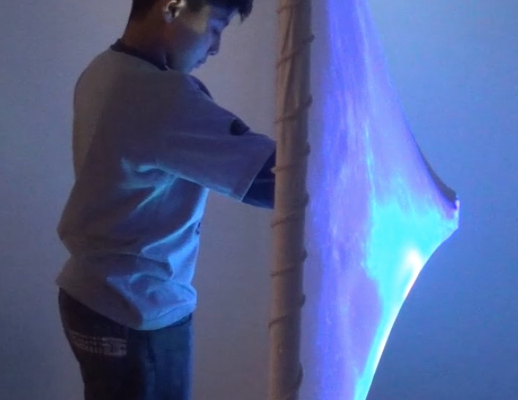