Evaluation methods: We conducted two deployment studies in Mexico using the mobile sensing and the Bendable sound with the designed sounds. In the first study, six children with autism were asked to perform the forward reach and lateral upper-limb exercises while listening to three different sound structures (i.e., one discrete and two continuous sounds). In the next study, nine children with autism were asked to perform upper-limb lateral, cross-lateral, and push movements while listening to five different sound structures (i.e., three discrete and two continues) designed to sonify the movements.

Outcomes and results: Results showed that children with autism exhibit awareness about the sonification of their movements and engage with the sonification. In particular, the use of discrete sound structures engage the children in the performance more repetitions while continous sound structures increase their ability to perform the movements correctly. We found out BendableSound better provides support to perform the push movement while the mobile phones outperform in supporting the practicing of lateral movements.

332 thoughts on “Interactive sonification of movement trajectories during motor therapies” 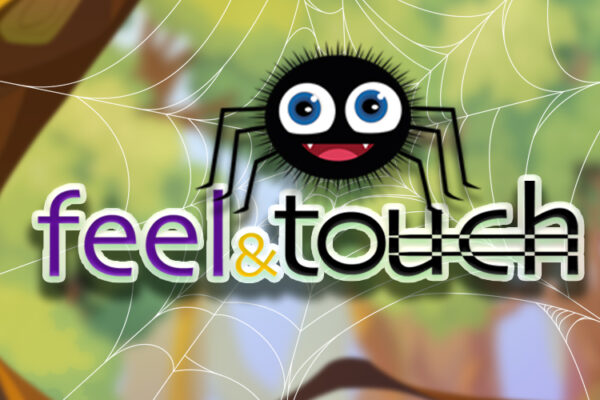 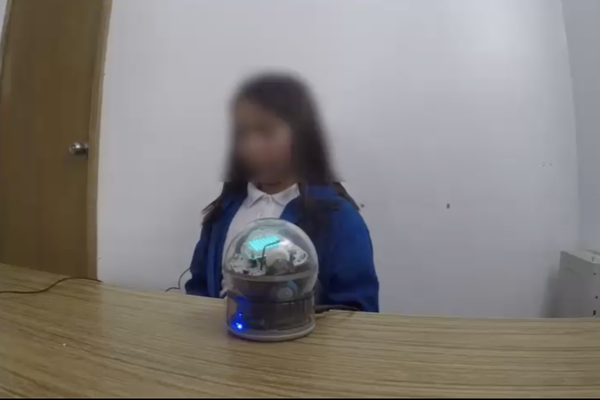